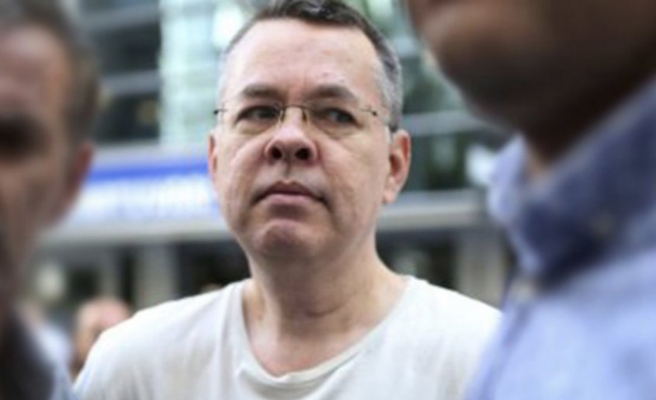 Turkish court on Tuesday rejected an appeal for terror-linked U.S. pastor Andrew Brunson to be released from house arrest during his trial.

The appeal made by Brunson's lawyer Ismail Cem Halavurt on Wednesday was rejected by the 2nd and 3rd Heavy Penal Courts in Izmir, where Brunson is living under house arrest.

Halavurt reportedly objected to the decision that converted Brunson's detention into two years of house arrest and demanded the removal of the ban that keeps him from leaving the country.

Brunson, who was previously jailed for his links to the Fethullah Terror Group (FETO) and the PKK, was released on July 25 following an appeal by Halavurt who objected his extended detention in an earlier hearing, citing health problems the 50-year-old defendant suffers from.

Brunson's next hearing as part of the trial is scheduled for October 12.