After U.S. embassy closed, some news outlets reported that Washington asked the Turkish and Algerian embassies to manage missions in Yemen 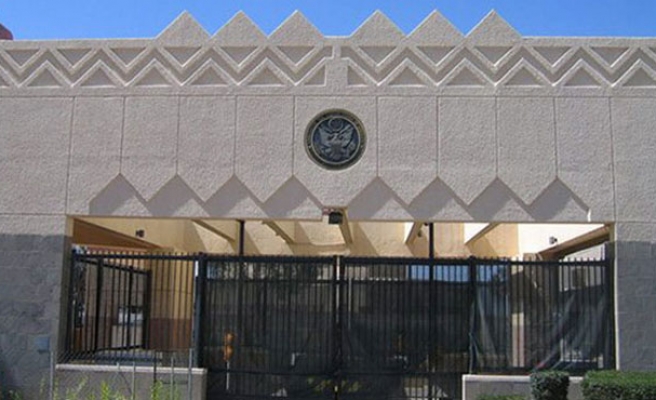 World Bulletin / News Desk
The U.S., France and the U.K. did not ask Turkey to take over their missions in Yemen, Turkish diplomatic sources said Thursday.

After the U.S. embassy closed Wednesday and staff departed Sanaa, some local and foreign news outlets had reported that Washington asked the Turkish and Algerian embassies to manage missions in the country.

Turkish diplomatic sources, however, said that this kind of request was not made.

The U.S., U.K. and French embassies in Sanaa had announced that they would be suspending operations due to mounting insecurity as thousands of Yemenis took to the streets Wednesday to mark the fourth anniversary of the 2011 uprising that led to the ouster of former president Ali Abdullah Saleh.

Turkey's embassy in Yemen continues to run on a skeleton staff.

Turkish officials had previously expressed deep concern over recent developments in Yemen where the Houthi militant group seized power and dissolved the parliament.