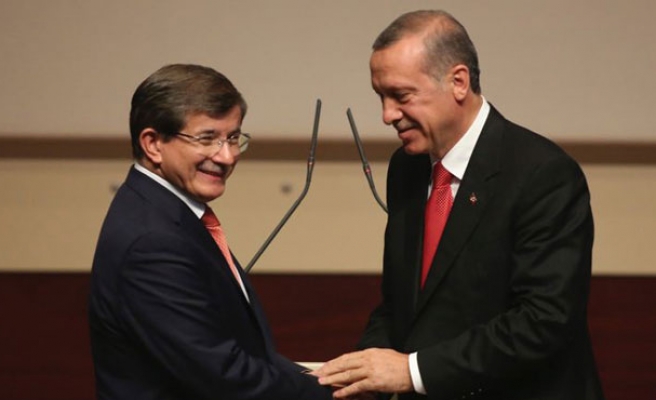 Davutoglu submitted the composition of the new government to Erdogan at 7.10 p.m. local time (1610GMT).

Since Tuesday, the prime minister has been making efforts to form a provisional government that will run Turkey until early election is held on Nov. 1.

The June 7 election saw a stalemate with no party winning the majority necessary to form a single party government. Coalition talks between the Justice and Development Party (AKP) and the other three parliamentary parties had not produced any result.

All but one party -- the main opposition Republican People's Party (CHP) -- had refused to join the caretaker government.

Davutoglu announced the list of members of the interim Cabinet at a press conference in Ankara which is as follows: