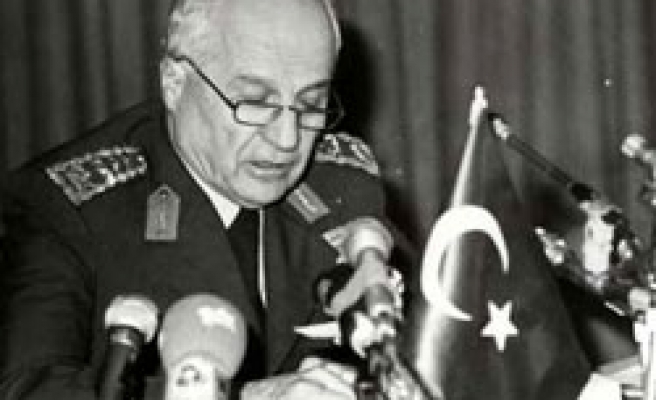 Rights groups and individuals had filed petitions with prosecutors on Monday, a day after Turks voted to approve reforms that among other things stripped Evren and other coup leaders of immunity.

Sunday's referendum on a constitutional reform package coincided with the 30th anniversary of the coup led by Evren, now 93.

"As a result of the investigation, a case could be opened against Evren, Tumer and Sahinkaya, or it could decide not to pursue the case," Milliyet said.

No one at the Ankara Chief Prosecutor's office was immediately available to comment.

Some legal experts have argued that a statute of limitations would prevent the coup leaders being put on trial and the prosecutor's decision is expected to clarify the issue.

In the wake of the 1980 coup around 50 people were executed, hundreds of thousands were arrested, many were tortured, hundreds died in custody and many disappeared.

In his compaigning before the referendum, Prime Minister Tayyip Erdogan highlighted the brutal repression that followed the military takeover in his bid to garner support for rewriting a charter drawn up when the generals held sway.

The government promoted the reforms as boosting democracy and Turkey's bid for membership of the European Union, ensuring the army never dares overthrow another elected government.

Turkey saw three coups between 1960 and 1980, and in 1997 the army forced an Islamist-led government to resign.

Evren has defended his coup, saying military intervention was needed to bring an end to years of violence between left- and right-wing factions in which some 5,000 people died.

He became president after the coup, a position which he held until 1989.