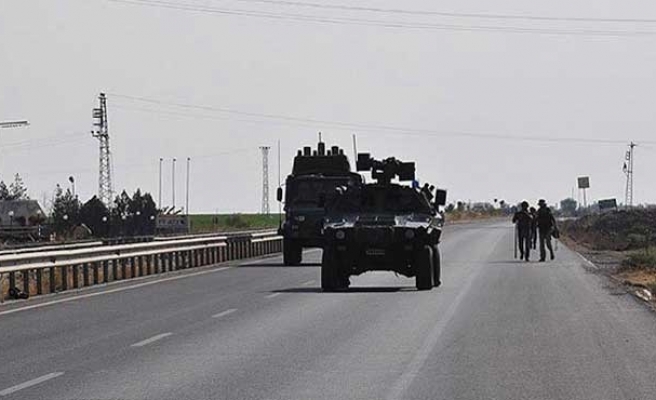 The eight-day curfew in the town of Cizre in Turkey's southeastern province of Sirnak has ended at 7 a.m. local time (0400GMT) Saturday, officials said.

Turkey’s Sirnak governorate announced on Friday that the curfew, which came into effect on Sept. 4, would end on Saturday.

Turkish security forces have been conducting an anti-terror operation around the town of Cizre to counter PKK attacks. Following a suicide bomb attack in July -- blamed on ISIL-- in the province of Sanliurfa that killed 33 people, PKK terrorist organization has renewed its armed campaign against Turkish forces.

The renewed violence has threatened the "solution process” officially initiated in early 2013, aimed at ending the 30-year conflict between the PKK and the Turkish state.

Since July, more than 100 members of the security forces have been killed and hundreds of PKK terrorists killed in operations across Turkey and northern Iraq, including airstrikes.