Turkey President: we will fight against Israeli violence 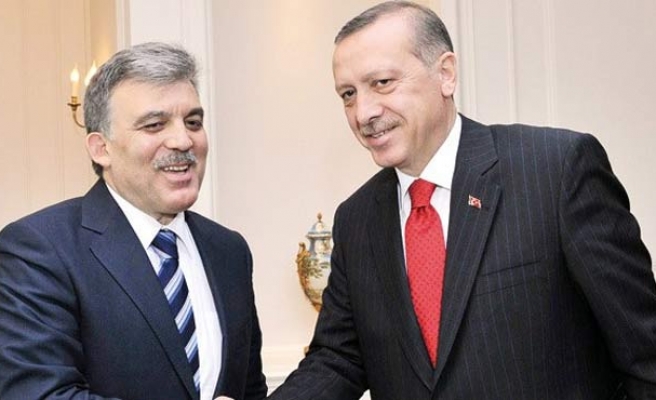 "I am remorsefully condemning this despicable Israeli act," Erdogan said in an online statement from the official website of presidency on Wednesday.

He also sent his consolations to Palestinian President Mahmoud Abbas.

Ziad Abu Ein suffocated to death on Wednesday after being exposed to Israeli tear gas used to disperse a Palestinian protest in the northern West Bank town of Turmus Ayya.

Abu Ein was a high-ranking Palestine Liberation Organization official, whose portfolio was equivalent to that of a government minister. He was also in charge of the organization's Israeli settlements file.

"This incident which took the life of Abu Ein is the latest example of Israel's stance to the Palestinian people, comprised of violence, occupation and destruction," the statement read.

"Turkey will continue to fight against Israel's anti-humanitarian and outrageous actions alongside the Muslim world and other members of the international community."

Abbas denounced the Israeli army attack as barbaric and declared three days of mourning over the incident.

Following the breakdown of U.S.-brokered negotiations between Israel and the Palestinian Authority in April, Abbas proposed a draft resolution setting a deadline to return Israel to the 1967 Six Day War borders.