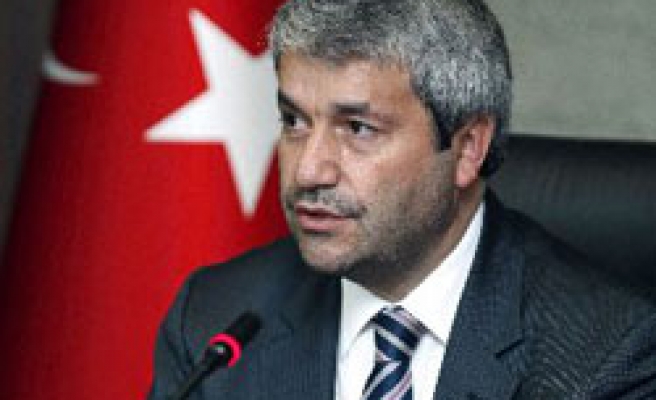 Prior to the first general assembly meeting of the Standards & Metrology Institute for Islamic Countries (SMIIC) in Ankara, Ergun told reporters that his ministry supervised and monitored the markets, and 77 products made in Taiwan and China were withdrawn from the markets.

Ergun said that those products were mainly carcinogenic textile materials, adding that some of them were toys.

He said that the products which were recalled from the markets had azo-dyers in their content which were carcinogenic.