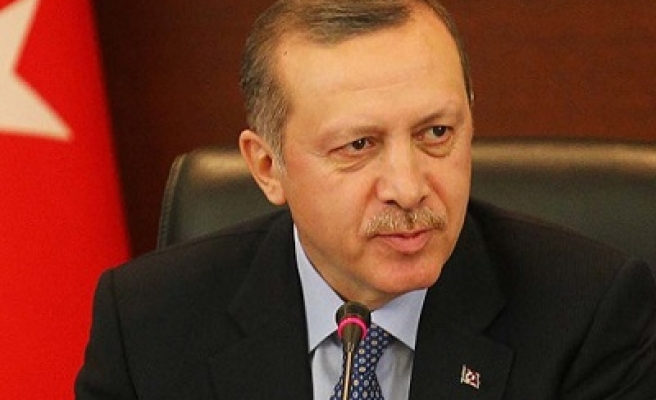 Turkish Prime Minister Recep Tayyip Erdogan said that they have saved 642 billion Turkish Lira since they have decreased the rate of interest payments.

"When we came to power in 2002, the public net debt stock's ratio tonational income was around 61.5 percent which means that every 61.5 TL of each 100 TL was debt. This ratio is now around 17 percent," said Erdogan in southern Adana city where he attended the openning ceremony of Integrated Health Center and sites built by TOKI.

Erdogan said that 43 percent of the budget was spent to pay interest in 2003, adding that the rate was dropped to 13 percent today. Erdogan said they had saved 642 billion TL by dropping this rate.