Turkey, Somalia to cooperate in counter-terrorism 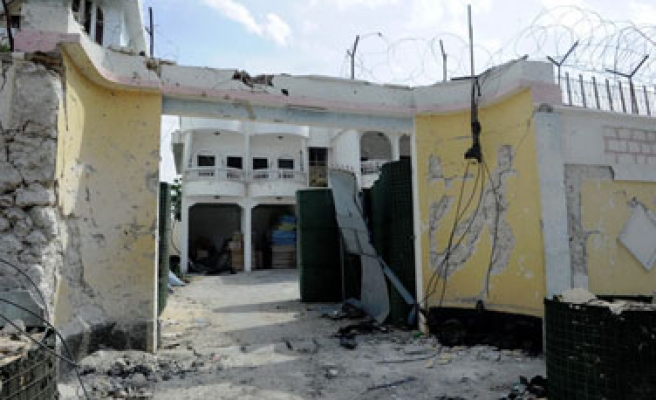 Recent attacks against Turkish buildings and citizens in Somalia have pushed the two countries to cooperate in counter-terrorism in the African country.

Noting that he values this visit as a step to increase ties between the countries, Bozdag said they discussed how to deepen this relationship. He stated that Turkey will open a university there and the Somali PM had given the orders necessary.

Somali PM Shirdon voiced his pleasure at being in Ankara and praised Turkey’s help to Somalia in this difficult time.

He also conveyed his condolences for the July 27 terrorist attack on the Turkish Embassy in Mogadishu where one police guard was killed. He urged the increase in ties in economy, health, education, and security, and other areas.

“The only country that helps us, stands with us and meets our needs is Turkey. We are happy to be here,” said Shirdon.