Turkey to celebrate 88th anniversary of Victory Day on Monday

Turkey will celebrate the 88th anniversary of its August 30 Victory Day on Monday. 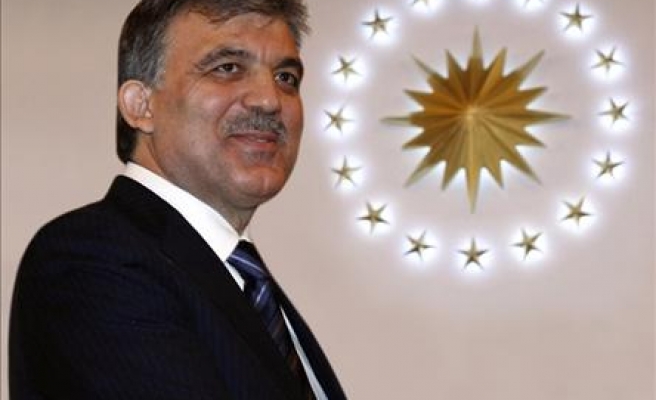 Turkey will celebrate the 88th anniversary of its August 30 Victory Day on Monday.

In his message, President Abdullah Gul defined August 30 victory as a summary of glorious history of Turkish nation.

Parliament Speaker Mehmet Ali Sahin was another statesman who released a message to mark the Victory Day.

In his message, Sahin said the August 30 Victory Day showed the entire world Turkish nation's affection for their homeland and ambition for independence.

Prime Minister Recep Tayyip Erdogan said the victory gained against a bigger army had indicated the entire world that Turkey would never give up its unity and solidarity, freedom and independence.

Moreover, on the Victory Day, Turkish Chief of General Staff Gen. Isik Kosaner said the victory won after many challenges and sacrifices had been the beginning of Turkish nation's march on the path of contemporary civilizations.

August 30 Victory Day is the commemoration of the victory at the final battle in Dumlupinar, ending the Turkish Independence War in 1922, dedicated to the armed forces.