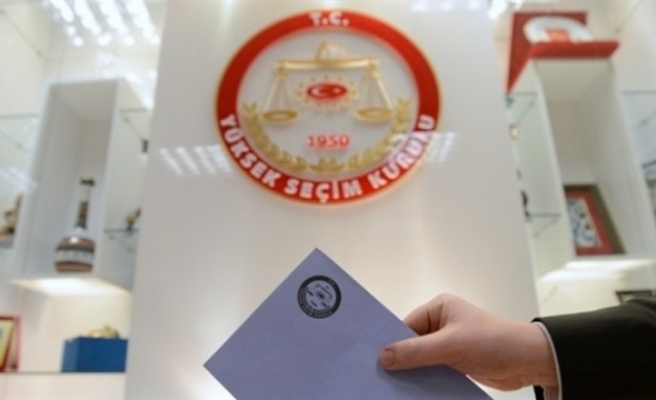 Turkey will go to the polls on November 1 in snap elections after the failure of coalition talks, the top election body ruled Tuesday, as President Recep Tayyip Erdogan tasked Prime Minister Ahmet Davutoglu to form a caretaker government.

Erdogan on Monday called the early election which the presidency said "has become a necessity" after the inconclusive June 7 legislative vote where his ruling party lost its overall majority.

The elections will take place on November 1, the head of the Supreme Electoral Council (YSK) Sadi Guven confirmed in a statement.

Erdogan earlier asked Davutoglu to lead the caretaker government ahead of the polls as prime minister during a meeting at his presidential palace, the presidency said.

Davutoglu is now obliged within the next five days to form the government that will be in power for just two months to take Turkey towards the new elections.

The situation is unprecedented in modern Turkish history -- never before have parties failed to form a coalition after elections and new polls been required.

Erdogan wants the ruling Justice and Development Party (AKP) he co-founded to win back the overall majority it lost in June for the first time since it came to power in 2002.

"We are going to early elections under a caretaker government, which is unprecedented in Turkish history," Davutoglu told reporters after meeting Erdogan.

"But we shouldn't create the impression that Turkey is going through a political crisis," he added.