Turkey to produce its own transportation technology 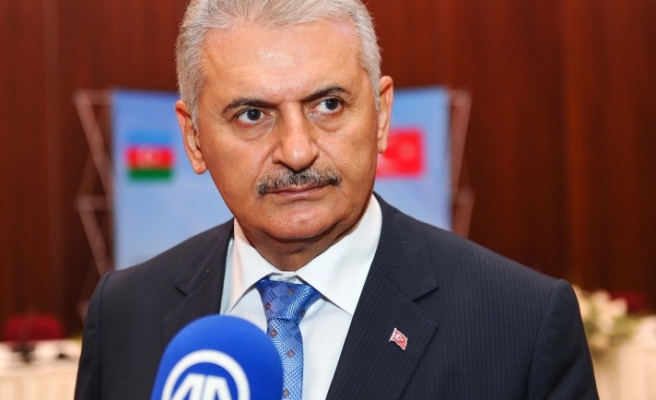 Turkish Minister of Transportation, Maritime and Communication Binali Yildirim on Thursday stated Turkey would produce its own planes, trains and ships in the following decade.

Yildirim said, "We will witness a Turkey which will terminate foreign-source dependency and have a native technology in satellite and space technology."

Expressing the target of key developments in the aviation and space fields, the minister stated the number of planes in Turkey's civil aviation sector would increase from 371 to 750 by 2023.

Yildirim also said that the number of airports with scheduled flights in Turkey, currently 10, would reach 60, along with the target to sign civil aviation contracts with nearly all countries within the next decade.

In addition, the minister expressed that Europe, Asia and parts of Africa were within the coverage zone of the satellite, but the targeted coverage included all parts of the world (global inclusion) over the following years.