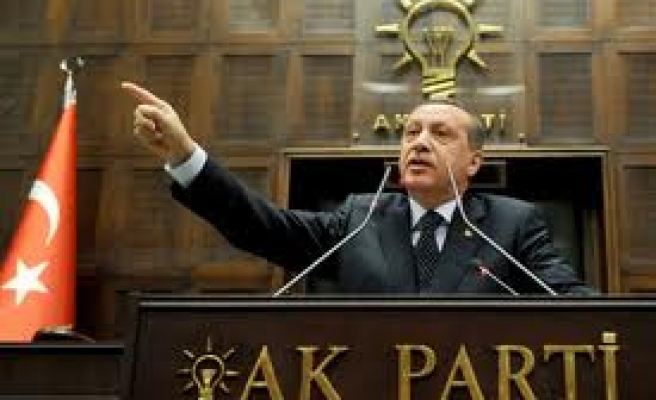 Turkey's intelligence agency will warn the head of a Syrian Kurdish group that has seized control of areas of northern Syria near the Turkish border that it is taking "wrong and dangerous" steps, Prime Minister Tayyip Erdogan also said.

"Necessary warnings will be made to them that these steps they are taking are wrong and dangerous," Erdogan told reporters, as intelligence agents met with the head of Syria's Democratic Union Party (PYD)in Istanbul.

Saleh Muslim, head of the Democratic Union Party (PYD), whose militias have seized control of districts in northern Syria near the Turkish border over the past year, met with members of the National Intelligence Agency(MIT) , Erdogan told reporters.