Both Gül and Çiçek are expected to discuss the need for the preparation of a new and democratic constitution for Turkey and call on Parliament to draft such a constitution. 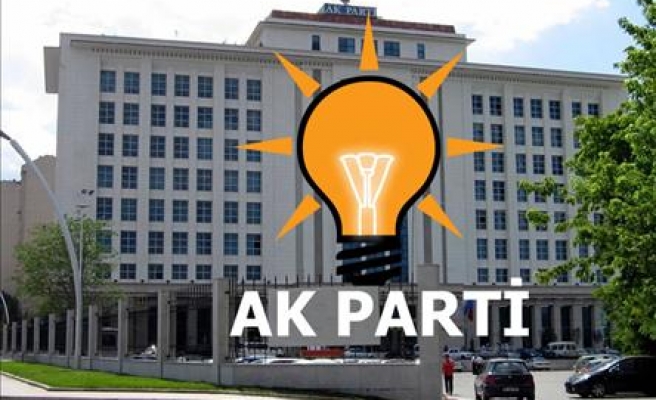 Following Çiçek's speech, President Abdullah Gül will address Parliament. Both Gül and Çiçek are expected to discuss the need for the preparation of a new and democratic constitution for Turkey and call on Parliament to draft such a constitution.

Turkey's long-time expectations for a new civilian constitution have become stronger than ever since the June 12 parliamentary elections. All parties elected in Parliament vowed to prepare the new constitution to replace the existing one, which was drafted under martial law after the Sept. 12, 1980 military coup and has been greatly criticized for failing to respond to today's needs for broader rights and freedoms.

This week, Çiçek is also expected to send the views of the academics to the political parties in addition to calling for the establishment of a reconciliation commission that will conduct studies during the constitution-making process in Parliament.

The parliament speaker will not host a reception on the occasion of the opening of Parliament due to the escalation of violence by the outlawed PKK in the country.

In the new legislative term, Parliament is also expected to enact the laws necessary for the harmonization of a reform package approved in a public referendum in 2010. The 26-article reform package brought the most comprehensive amendments to the current Constitution. The package received 58 percent of support from the people.

The new legislative term will begin under the shadow of the boycott of the BDP of Parliament.

The BDP has refused to take an oath and join in parliamentary proceedings in protest of the imprisonment of six of its deputies. Thirty-six independent deputies supported by the pro-Kurdish BDP were elected in the June 12 elections. However, six of the BDP-backed deputies are currently under arrest as part of the Kurdish Communities Union (KCK) trial. The BDP made the decision to boycott Parliament after the Supreme Election Board (YSK) stripped Hatip Dicle, one of the six jailed BDP deputies, of his mandate because of a prior terrorism-related conviction after the June 12 vote.

The latest statements from the party signal that it will end its boycott on Saturday. If the BDP decides to end its boycott, BDP deputies will take the parliamentary oath following the speech of the president.

The following meeting of the Parliament will be next Tuesday.