An AKP MP demanded that the chief of General Staff offer an explanation regarding allegations that the military failed to act against PKK militants at an outpost despite intelligence provided by UAVs. 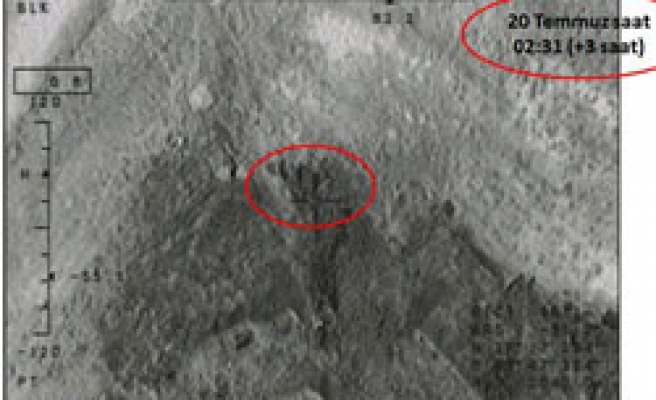 Deputy head of the Justice and Development Party (AK Party) parliamentary group and Kayseri deputy Mustafa Elitas has demanded that the chief of General Staff immediately offer an explanation regarding allegations that the military failed to act against PKK militants at the Hantepe outpost despite intelligence provided by Heron unmanned aerial vehicles (UAVs) to 30 security units during every second of an attack on an outpost in the area in July.

In a statement, Elitas said the public has been discussing the allegations as well as video images from Hantepe for the past 20 days but that the head of the General Staff has remained silent. “The silence of the General Staff and its representatives, who have the habit of giving declarations on every single issue in the face of such a grave accusation, honestly worries me as a Turkish citizen and a father of four sons,” he stressed.

Cihan news agency reported, Elitas said an investigation had to be launched without wasting time to find out if there was any negligence and that any parties found responsible should be punished. He also noted that if there was indeed a crime, the military should apologize to the Turkish nation and the families of the young men killed in Hantepe.

Elitas added that if the accusations prove to be baseless in the end, those who made them should be punished. “If the allegations are untrue and groundless, then the agencies that have published these claims should be taken to court immediately. Nobody should be allowed to damage the Turkish military. ... Whoever is mistaken here should face the consequences.”

Individual people may be guilty of negligence or other mistakes, he noted, but the military remains the military of Turkey. “Nobody can tolerate the damaging of the reputation of the military. Officials from the General Staff should speak out immediately and not allow further harm to the military's reputation.”