With 95 per cent of votes counted, AKP is holding firm lead in Turkey's general election 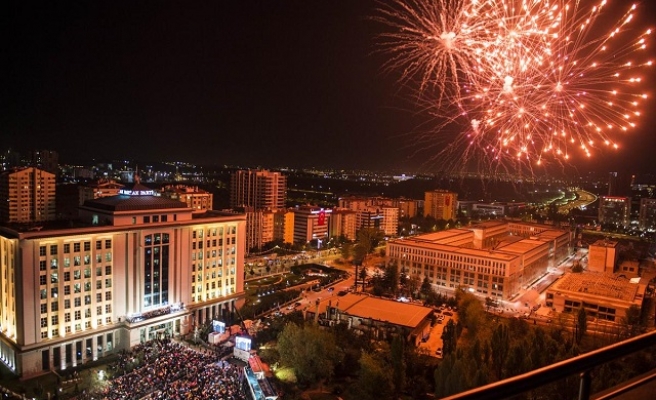 Turkey's Justice and Development Party (AKP) has obtained a landslide victory in the November 1 general election.

With a voter turnout of nearly 88%, the AKP clinched victory after securing nearly 50 percent of votes in Turkey's 26th general election on Sunday, restoring an absolute majority, allowing the AKP to form a single-party government..

A ceasefire between Ankara and the PKK collapsed in July, when an ISIL suicide attack killed 27 people in Suruc, a town of Urfa in southeastern Turkey.