Kılıçdaroğlu will start work for the local elections with the party's new MYK in September. 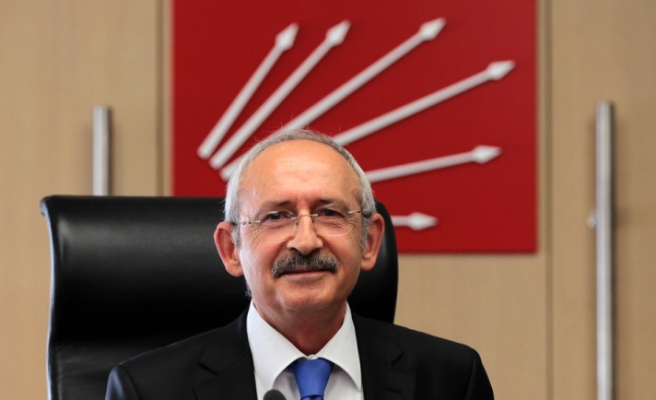 The main opposition Republican People's Party (CHP), which has been experiencing continuous intra-party fights of late, is preparing to change its Central Executive Board (MYK) next week.

CHP leader Kemal Kılıçdaroğlu is expected to appoint new members to the party's MYK. A routine meeting of the MYK, which meets every Wednesday, will reportedly convene with the new members next Wednesday.

In the speech following the June 12 general elections, in which the CHP received 26 percent of the nationwide vote, Kılıçdaroğlu assessed the election results as a "failure," telling MYK members that they were unsuccessful in their electoral districts and had failed to demonstrate the performance expected from them. Kılıçdaroğlu's remarks were interpreted as signs of a change he would make in the MYK.

Ten members of the MYK will reportedly be replaced, and some members who are assigned to commissions in Parliament will be left out of the MYK altogether. Figures from the Party Council (PM) who are not deputies are expected to become new members of the MYK.

Among those who will retain their posts in the party's MYK are Gürsel Tekin, Erdoğan Toprak, Sencer Ayata and Faik Öztrak.

Kılıçdaroğlu will start work for the local elections with the party's new MYK in September. The party will appear before the public with new reports and studies on local problems.

The CHP has recently been hit with new intra-party fights. The party's provincial administrations in Antalya, Sakarya, Ankara, Tekirdağ and Bursa all resigned. There are claims that efforts are afoot to remove intra-party opponents prior to the CHP's general congress, which is to be held in less than one year.