Turkish President Recep Tayyip Erdogan has urged European nations to stop the support of Kurdish rebels who are behind a bombing that killed 35 people in Ankara this week. 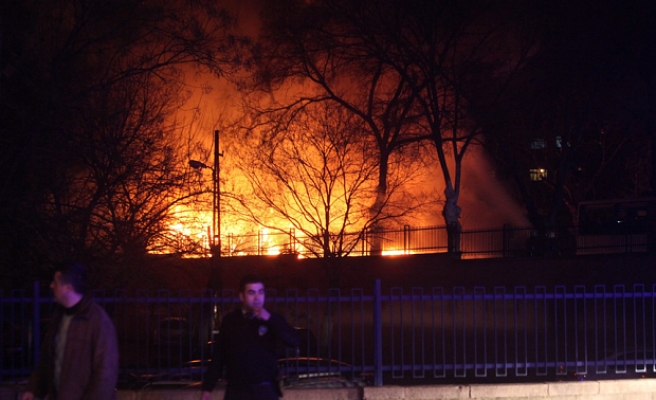 Erdogan said there was no reason European cities would be spared the kind of attacks that Turkey has suffered, adding: "Despite this clear reality, European countries are paying no attention, as if they are dancing in a minefield."