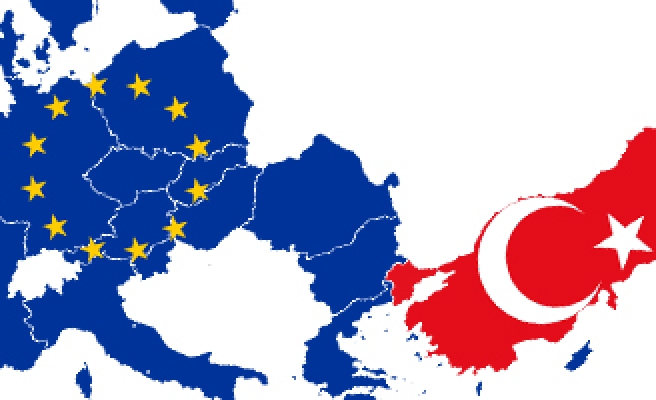 Turkish EU Ministry organized the premiere night of the documentary titled "A Long and Narrow Road: 50 Year History of Turkey-EU Relations" on Monday evening at National Agency in Ankara.

Turkish EU Minister and Chief Negotiator Egemen Bagis made the opening speech of the event.

Bagis said Turkey's EU accession process since its application in 1959 has been a beneficial but also stressful, even a "double road", not just "long and narrow".

Bagis emphasized that the EU project, being the largest democratization and peace project of history, was still a continental one, and added, "Turkey has very significant contributions for globalizing it."

Stating that everything was not perfect in the EU in terms of democracy neither, Babacan added Turkey was focusing on the ideals that hold member states together, rather than the implementation.

Emphasizing on the role of the EU for Turkish economic progress in the last decade, Babacan also said all criteria for foreign investors to invest in Turkey were hidden in the EU accesion process.

" A Long and Narrow Road"

The trailer of the documentary co-produced by Turkish Radio and Television Institution (TRT), which is covering especially the last 10 years of Turkish-EU relations along with the transformation that Turkey has undergone during its accession process, was presented on September 23, on the occasision of 50th anniversary of Turkey's signing its association agreement which established Turkey-EU relations on legal basis with the then European Community (EC).

The documentary will be broadcast on TRT in 3 parts in the coming days.