The Turkish government announced the lifting of the formerly mandatory student oath of allegiance to the state last week under a new democratization packet presented by the Turkish PM Recep Tayyip Erdogan. However, he is not the first Turkish leader to challenge the oath. 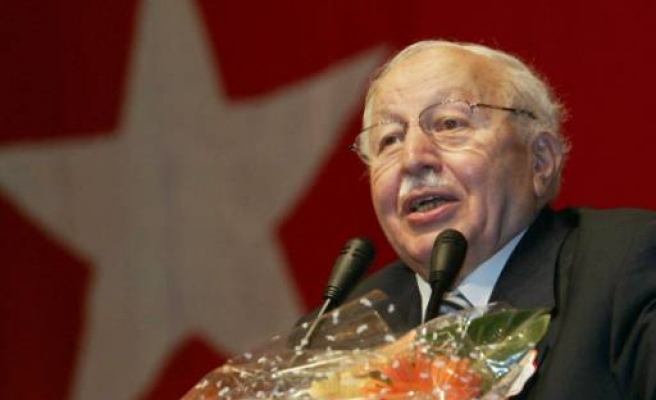 On Monday Turkish Prime Minister Recep Tayyip Erdogan introduced a number of controversial new measures he said would democratize Turkey. One of these measures was the lifting of the student oath of allegiance, which the Turkish leader believes was not inclusive enough of Turkey’s diverse ethnic and cultural composition. However, another Prime Minister before him, Necmettin Erbakan also tried to lift the oath.

Prof. Dr. Necmettin Erbakan was imprisoned and banned from politics after complaining that the oath excluded non-Turks native to Turkey during a conference in Bingol in 1994.

At the time Erbakan was quoted as saying ‘’The children of this nation have been starting their education with brainwashing propaganda for decades…When you say ‘I am Turkish, I am right, I am hard-working’ the other Muslims say ‘in that case I am Kurdish, I am more right, I am more hard-working’…this way you are distancing the people of this country from each other.’’

Due to pointing out how the oath breeds hatred and enmity by stirring racial and religious tension, Erbakan was given a one month prison sentence and had to pay a fine of 220 thousand Turkish Liras. He was also banned from politics for life.