Akyurek was charged with negligence on the job at the time of the Turkish-Armenian journalist's murder. 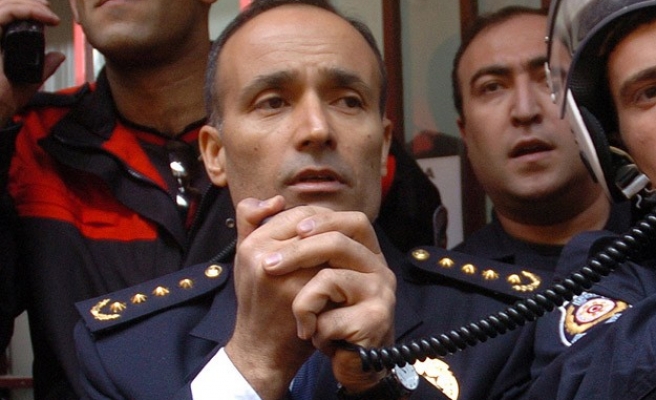 Akyurek had been in police detention since Thursday on charges of negligence on the job at the time of Dink’s murder.

Earlier Friday, the former intelligence chief was taken to Istanbul's Caglayan court for questioning after his lawyer said his client would not answer questions at the Ankara police department.

The Istanbul public prosecutor's office questioned Akyurek for four hours at the court and charged him of "causing death by negligent behavior," "forgery of official documents," and "malfeasance." The prosecutor’s office urged the court to order his arrest.

Dink was one of the founders of the bilingual Turkish-Armenian weekly Agos. He was assassinated outside his office in Istanbul on Jan. 19, 2007.

His murderer, Ogun Samast, who was 17 years old at the time, was tried and convicted in 2011.