Abdullah Gul told reporters under a recently passed law authorities could block access to material on such sites if a person's privacy is violated. 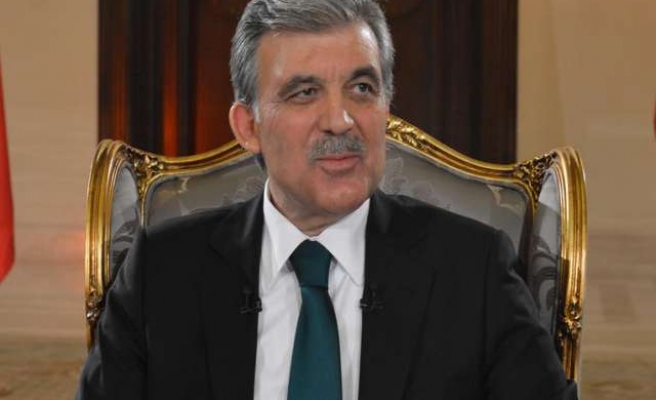 Turkey's President said Friday the country's new internet law does not involve a ban on social media such as Facebook and YouTube.

"There can be no talk of banning platforms, such as Youtube and Facebook, which operate across the globe," Abdullah Gul told journalists in Istanbul.

He stressed that problematic portions of the law had been amended after he drew attention to them.

Turkish parliament passed the omnibus internet bill into law on February 26 after its revision in accordance with the ruling AK Party’s amendment package.

The law’s amended sections require that a decision to block a website be sent to the relevant court within 24 hours, after which the court must issue a ruling within the next 48 hours.

If the court annuls the decision, the blockage will be lifted.

However, Gul added Friday that online acts involving crimes or damage to private lives would be banned through court verdicts.

Prime Minister Recep Tayyip Erdogan hinted in a televised interview Thursday that Turkey could ban Facebook and YouTube amid threats that visual and audio recordings could be released around the March elections.

Turkey has the right to do whatever is best in her interests and to protect the society from all the evil sources.