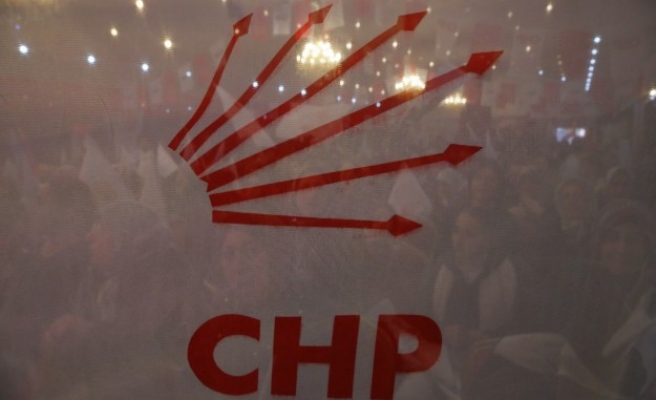 Turkey’s main opposition party is to hold an extraordinary congress next week as the leadership struggle gathers pace.

The Republican People's Party, known as the CHP, will gather in Ankara on September 5 and 6 for a vote on the party’s chairman following a disappointing result in the presidential election earlier this month.

Many within the center-left party disagreed with Chairman Kemal Kilicdaroglu’s decision to field a joint presidential candidate with the right-wing Nationalist Movement Party.

This led to open rebellion following the election when a group of CHP lawmakers called on Kilicdaroglu to stand down.

However, those who originally called for a congress claim it is being held too soon.

CHP lawmaker Nur Serter, who was among the group who called for the congress and Kilicdaroglu’s resignation, has said there will not be enough time for the candidates to prepare.

However, Deputy Chairman Sezgin Tanrikulu said the congress would compose of delegates who do not need time to absorb the issues.

He added: "It is hard to change their minds through intense campaigning."

Fellow Deputy Chairman Tekin Bingol pointed out that the meeting had been announced far enough in advance. Kilicdaroglu agreed to hold the congress on August 17.

However, Kilicdaroglu’s chances appear strong: 78 out of 81 party provincial chairmen have declared their support, as have the party’s overseas branches.