Turkey's PM: 'Parallel state' to be pursued within law

Erdogan says some in the police and the judiciary are receiving orders from a 'parallel state,' which he says aims to target the government. 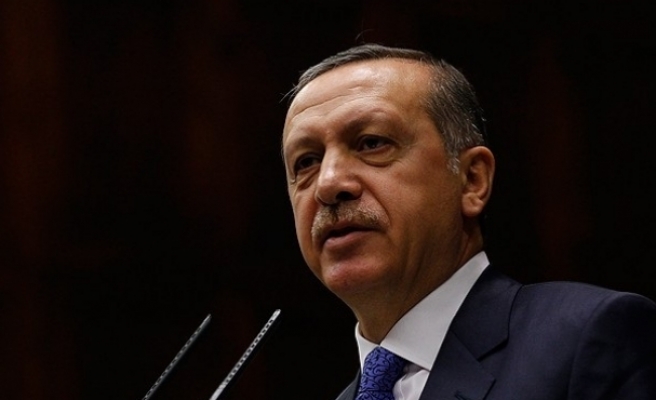 The government claims it is targeted by a group within the state that has international links. Erdogan and senior government officials have blamed the group for attempting to run an agenda of its own with an anti-graft operation which began in December.

"Some police officers, prosecutors and judges in this country are receiving orders not from the people, but from other places," Erdogan told a gathering in Istanbul. "The orders tell them to 'use all means (to target the government), and even take hits if necessary, and don't be afraid because such and such countries are behind us.'"

Erdogan mentioned a recent video published by a Turkish daily which appears to show Turkish National Intelligence (MIT) officials being manhandled by gendarmerie forces as a MIT truck was stopped on its way to Syria last month, in one of a few such instances.

"The MIT personnel are made to lie down, and guns are pointed at them. Who did this? Those who are responsible for this are those who act on orders from the parallel state."