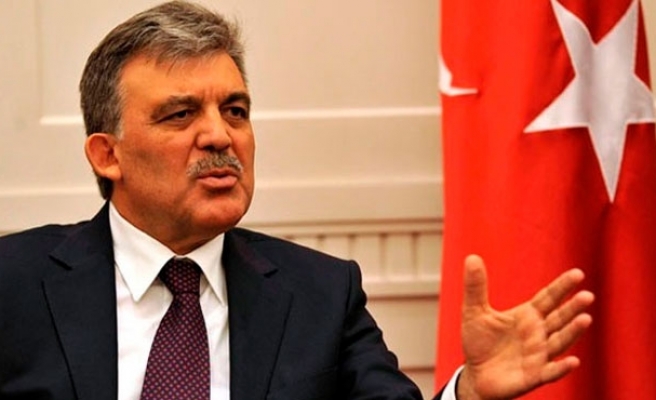 On his Twitter account, Gul said he was pleased with the government's decision to modify the bill.

He announced the ratification of the bill immediately after arriving in Turkey from Hungary.

The bill allows the country's national telecommunications authority (TIB) to block access to particular parts of websites without prior court approval, inducing opposition and media claims that the government wants to shut down the Internet.

Immediately after the bill's ratification, Turkey's ruling AK Party submitted an amendment package to the parliament to revise the points in question.

The TIB will be able to deny access to web pages due to privacy violations, but it must receive a court order within 24 hours, he said.

Elvan said a decision to store Internet users' browsing histories would only be given by a court order.

He said Internet traffic information would be collected by IP and subscriber numbers, instead of web addresses.

On Monday, President Gul expressed two main reservations about the bill and called for revisions.

Responding to questions whether he received any warning from Gul, Elvan said, "Mr. President wanted two things to be re-evaluated in the bill and we did our reassessments on them.”

Elvan also defended the bill, saying it will protect the privacy of individuals and help prevent violations of personal rights.

In 2013, almost half of Turkey’s population was Internet users. The estimated number of Twitter users is 12 million and more than 32 million people in the country use Facebook. The country's total population is about 77 million.