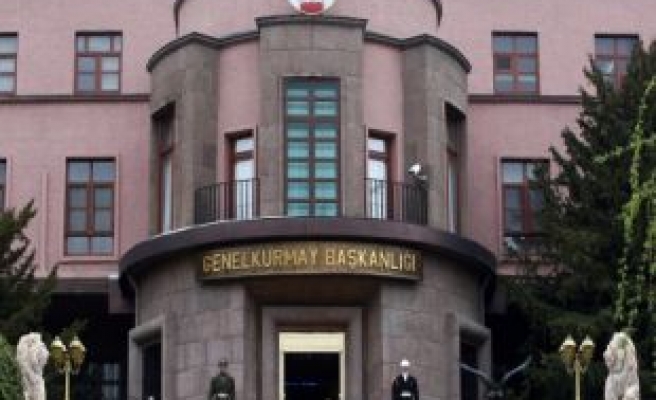 The Turkish Armed Forces(TSK) stated that the TSK believed that the Ergenekon trial's judgment would end fairly, according to the statement published on the official website of the General Staff.

1 In the case known as the "Ergenekon trial” among the public, the Istanbul 13th High Criminal Court has handed a guilty verdict in regards to some active duty and retired TSK personnel.

2 While closely following the investigations and prosecutions of the members of the TSK, misunderstandings are to always be avoided by acting with patience, fortitude, self-possession and wisdom.

3 We deeply feel, and share in, the sorrow felt by our armed colleagues, beside whom we worked for many, and their families.

4 As the TSK: Until this day and afterwards, as required respect for the rule of law, we believe that under the principle of a fair trial, the trial in question will conclude with fairness and an accurate judgment.