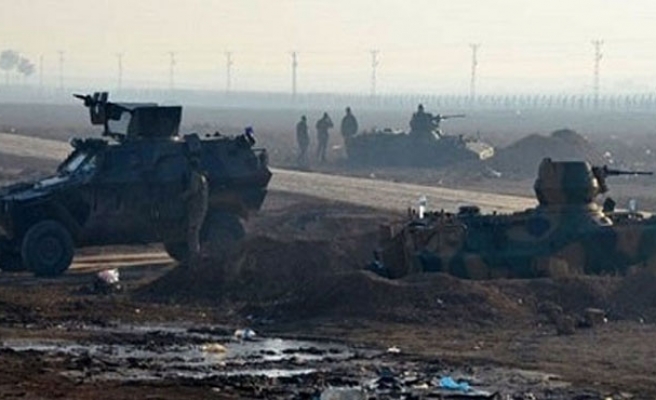 Turkish troops opened fire on Islamic State of Iraq and the Levant (ISIL) positions in northern Syria after a mortar shell fired from Syria landed in Turkish territory during clashes between ISIL and the Free Syrian Army.

It said a pick-up truck, a lorry and a bus were destroyed in the Turkish retaliation on Tuesday evening. There were no reports of casualties and NTV did not say exactly where along the border the attack occurred.