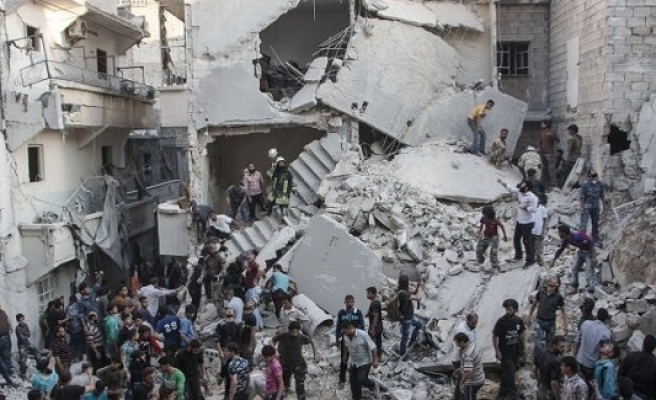 The Turkish cabinet on Friday submitted to parliament a motion to extend by a year the mandate to conduct military operations in Iraq and Syria.

The parliament had voted on Oct. 2, 2014 to authorize military action in Syria and Iraq to fight any group threatening the country, with the measure to be in effect for one year.

Friday's motion aims to extend the mandate by another year as of Oct. 2 "due to increased risks and threats against Turkey's national security along the southern land borders".

"Armed PKK [Kurdistan Workers' Party] terrorist elements continue their presence in northern Iraq. There is also a significant increase in the number of other terrorist elements in Syria and Iraq, as well as the threats they pose," the motion said.

Turkey will take all kinds of necessary measures against terrorist threats and security risks within the framework of international law, it added.

The current mandate allows military incursions into Syria and Iraq against a threat to Turkey and allows foreign forces to use Turkish territory for possible operations against the same threats including ISIL, and the PKK, which is listed as a terrorist organization by the U.S., Turkey and EU.

A caretaker government is to be formed within five days of publication in the Official Gazette of the decision.