A Turkish court in Istanbul rejected requests for new judges and appeals against arrest warrants in the Sledgehammer case. 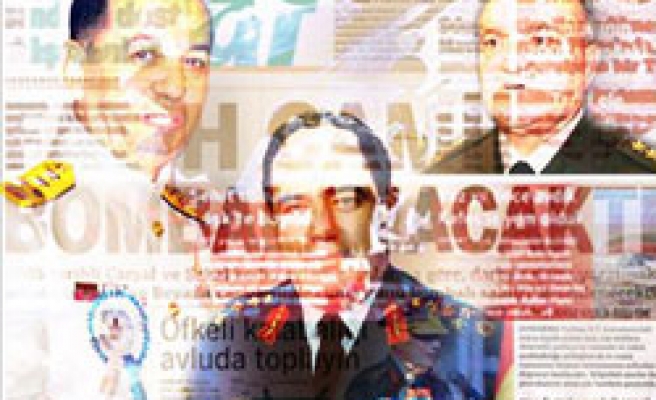 A Turkish court in Istanbul on Wednesday rejected requests for new judges and appeals against arrest warrants in the Sledgehammer case.

Lawyers of 81 suspects on Tuesday appealed the arrest warrants. But the number of petitions against the warrants reached 87 today. None of the suspects has not surrendered to police yet for sixth day.

At least 30 suspects also requested that new judges be assigned to the Sledgehammer trial.