Arinc stated that security forces were examining the evidences, and so far 7 people were detained in connection with the attack. 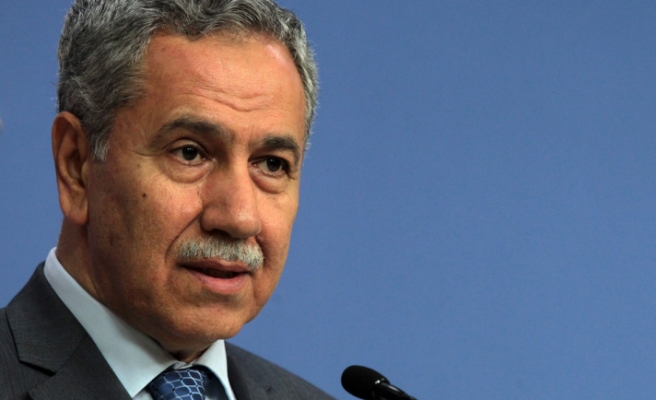 Turkish deputy prime minister has said that PKK was about to collapse.

"They might be all in a fluster. They might be approaching their last days as if a scorpion that stings itself to commit suicide," Deputy Prime Minister Bulent Arinc told a televised interview on Thursday.

"This terrorist attack left a huge pain behind, like previous ones did until today," he said.

If children and women were killed in any incident, terrorists firstly denied those incidents to avoid social pressure and hate, said Arinc over commenting the latest blast that left 9 people dead and 66 wounded in southeastern province of Gaziantep on Monday evening.

Arinc stated that security forces were examining the evidences, and so far 7 people were detained in connection with the attack.

"Nobody has been arrested yet, their inquiry was in progress" the deputy prime minister said.

Arinc underlined that there were no security weaknesses in terms of responding security intelligence.

"We are taking precaution after making intelligence certain one, and we are very good at it," said Arinc.