Turkish govt says new constitution to be revealed after vote

A new draft constitution in Turkey, will not be ready to show voters before an election next July, a senior member of the ruling AK Party said. 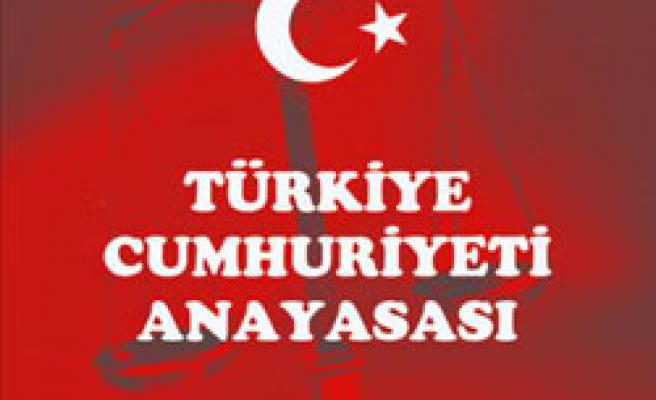 A new draft constitution, aimed at enhancing democracy and individual rights in Turkey, will not be ready to show voters before an election next July, a senior member of the ruling AK Party said on Wednesday.

Victory in a referendum on Sunday, to reform the existing constitution, bodes well for Prime Minister Tayyip Erdogan's chances of winning the election, when the AK Party will seek a third consecutive term of single party rule.

After winning the plebiscite, Erdogan declared plans for a new constitution for the country to replace one written in the aftermath of the 1980 military coup.

"We will bring the new constitution after the general election," Omer Celik, an AK Party vice chairman told journalists during a briefing in Istanbul.

He said the current parliament will give priority to EU harmonisation legislation when it reconvenes next month.

The government's reform package won support from 58 percent of voters, with 42 percent against. The turnout, for an electorate of just under 50 million, was 77 percent.

Opposition parties argued the changes weaken the independence of the judiciary, and would make it easier for a government to push through legislation without checks and balances.

Erdogan said the reforms were needed to strengthen democracy and improve Turkey's chances of joining the European Union, and prevent any repeat of the military coups that have blighted the country in the past.

One of the amendments stripped the leaders of the 1980 coup of their immunity from prosecution, prompting rights groups on Monday to file cases for them to be tried.

Celik said there was repression following the coup, and he hoped former president and army chief Kenan Evren would be tried along with his cohorts, but said it was a decision for the judiciary to take.

The Constitutional Court has stood in the AK Party's way in the past, notably in 2008 when it struck down legislation to remove a ban on young students wearing the headscarf attending university.

Celik said the existing headscarf ban was a violation of women's rights.

While a detailed document of the proposed new charter will not be ready before next year's polls, he said highlights and guiding principles for a new constitution, focussed on democratic values and individual rights, would be announced.

"We won't have a physical draft ready before the election," he said, but added the new charter would contain measures to introduce positive discrimination for women.

However, it would not contain articles that dealt directly with issues related to ethnic, religious or sectarian minorities, as the constitution should be a document for all Turks, he said.