Turkish interior minister said that the government would not make any concession from democratic reforms. 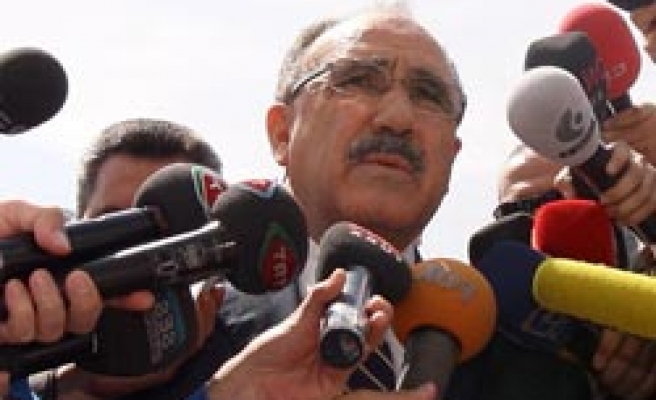 Turkish interior minister said on Monday that the government would not make any concession from democratic reforms.

After the meeting of Reform Monitoring Group, Interior Minister Besir Atalay said the meeting focused on the latest developments regarding Turkey's EU accession process and perspective for the next one year.

Constitutional amendment package would contribute to the country's EU adhesion process, he said.

"The package was prepared in accordance with political criteria and criteria for Turkey's EU accession process," Atalay said.

Turkey has taken significant steps for democratization and demilitarization in the past eight years and the government would continue working on it, he said.

Atalay said recent escalation in PKK attacks was not a coincidence ahead of a referendum on constitutional amendment package.