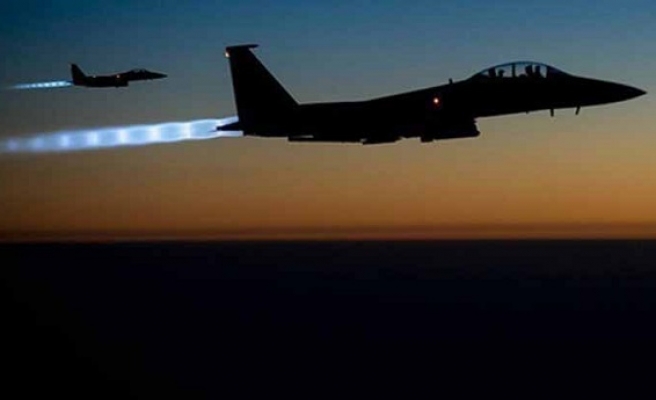 The air strikes in the southeastern province of Hakkari on Sunday come amid a surge of attacks against the military by the outlawed Kurdistan Workers Party (PKK). On Saturday, the military said it had killed at least 55 militants in attacks on PKK camps in northern Iraq.