Turkish jets have joined in coalition strikes against ISIL 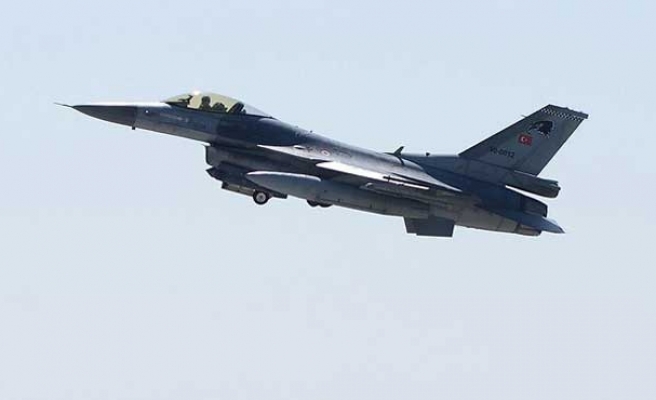 "Our jets started last night to carry out air operations with coalition forces against IS targets in Syria which pose a threat to our security too," a statement released on Saturday said.

The operation followed a technical agreement with the United States on Aug. 24 about Turkey's role in the campaign against the group who control large areas of Syria and Iraq.

Turkey last month agreed to open its strategically important air bases to the coalition, but has been reluctant to play a leading role in the fight against ISIL, fearing a backlash.

On July 24, Turkish warplanes attacked ISIL targets in Syria, but not as part of the coalition operation.