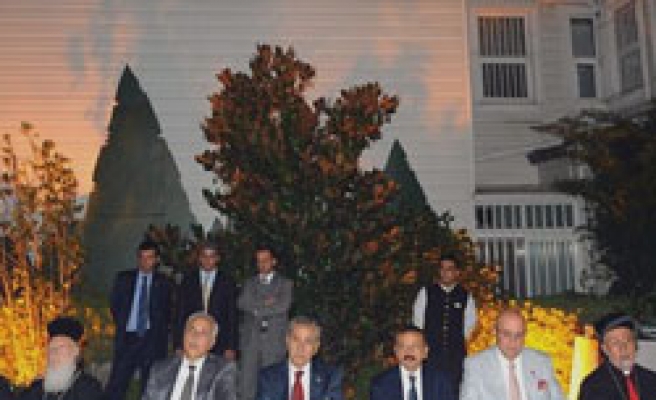 The dinner was hosted by 161 minority foundations across Turkey.

Arinc said that the representatives explained the condition of their foundations and expressed their demands during the dinner.

Arinc said that archbishop Demetrios of the U.S., who arrived in Turkey upon an invitation by Patriarch Bartholomew, also participated in the dinner.

He said that although the minorities had different status, position and beliefs, they were all the essential facts which generated Turkey.