Counter-Terrorism Coordination Board has convened under the chairmanship of Atalay in Ankara. 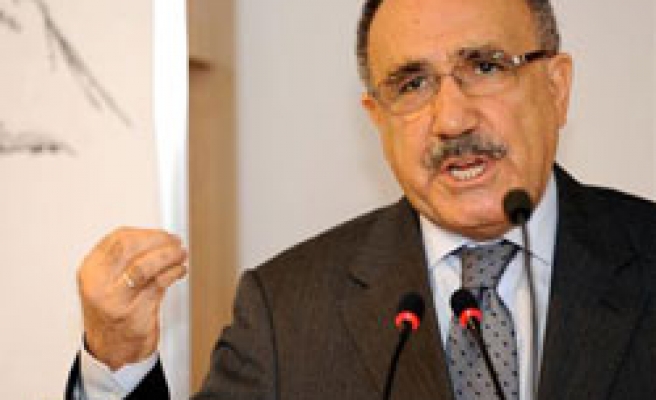 Turkish Interior Minister Besir Atalay said on Friday that a new and different era would begin in regard to fight against terrorism, referring to PKK violence.

Counter-Terrorism Coordination Board has convened under the chairmanship of Atalay in Ankara.

Replying to questions of reporters, Atalay said what Public Order and Security Undersecretary had done and what the undersecretary would do were going to be discussed during the meeting.

"The new undersecretary will work in a different way. It will assist the government in development of strategies to combat terrorism in a more comprehensive way and it will also make proposals," Atalay said.

The undersecretary would also be responsible for coordination between relevant organizations, he said.

Answering a question on special border troops, Atalay said it was working on a different ground.