Turkish parliament's committee on human rights plans a visit to Egypt to analyze the massacre and the incidents afterwards onsite, after their attempts give result 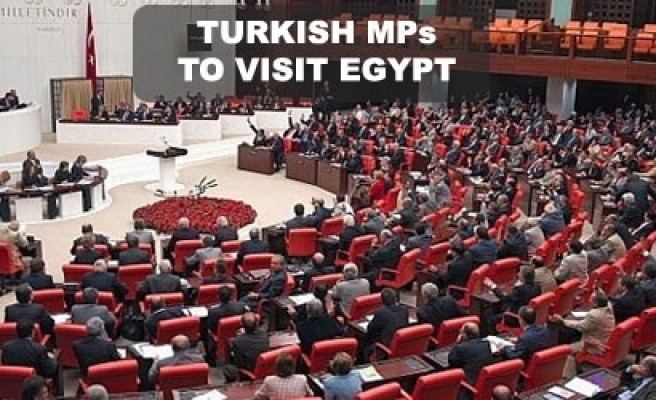 Turkish Parliament's committee on human rights plans a visit to Egypt to analyze the massacre and the incidents afterwards onsite, after their attempts give result.

It was impossible to stand idly by this case, head of the committee Ayhan Sefer Ustun told AA in an exclusive interview and added similar massacres happened wherever coup takes place, as it was recently done in Egypt.

"As the committee, we made the required correspondences with the presidency of the parliament and Foreign Ministry. After these attempts, we plan to go to Egypt along with a delegation as soon as possible. Actually, we wait similar attempts from the international human rights organizations and international foundations, which keep harping on human rights," Ustun said.

Turkish parliament's committee on human rights had published a harsh proclamation condemning the coup after Egyptian president Mohamed Morsi was overthrown on July 3, 2013.

Turkey's ruling Justice and Development (AK) Party, Turkish main opposition Republican People's Party (CHP), the opposition parties MHP and BDP had signed the proclamation, which said, "The rulership, which was seized unjustified should be returned to the people. Each democratic foundation and individual on world should openly assume a stance against these kind of human rights violating potential attempts."