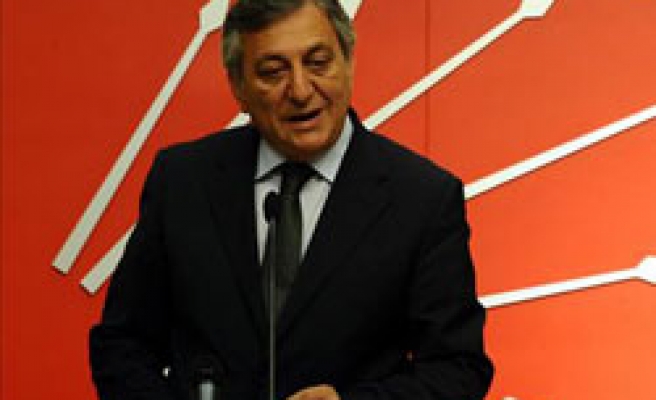 Notorious Article 35 of the Turkish Armed Forces (TSK) Internal Service Law effectively paves the way for the military to intervene in domestic affairs under certain circumstances and carry out coups.

Republican People's Party (CHP) proposed only "one sentence" change for the article, which it was expected to be abolished completely.

However, last week CHP leader Kemal Kılıcdaroglu called on Prime Minister Recep Tayyip Erdogan, who is also the leader of the AK Party, to remove Article 35 to prove his sincerity about settling accounts with the perpetrators of the Sept. 12, 1980 coup d'état and its legacy.

Erdogan responded to the call positively and said politicians can set up a commission to consider abolishing the article and invite Parliament -- which is currently on summer recess -- to hold an extraordinary session to remove the article.