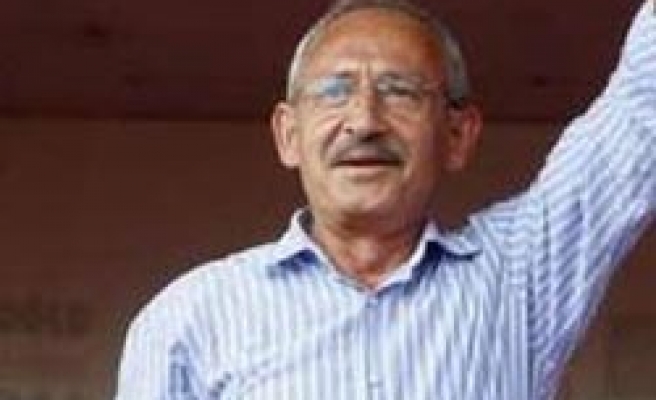 The two leaders later came together with the representatives of Turkish non-governmental organizations in Brussels and said that the CHP would be in close cooperation with Belgian Socialists.

Accepting Onkelinx's invitation, Kilicdaroglu said that he would visit Brussels again to listen to the problems of the Turkish community living in Belgium and to solve these problems in cooperation with the Socialists.

Kilicdaroglu expressed pleasure over the Turks' assuming important positions in the Belgian society.