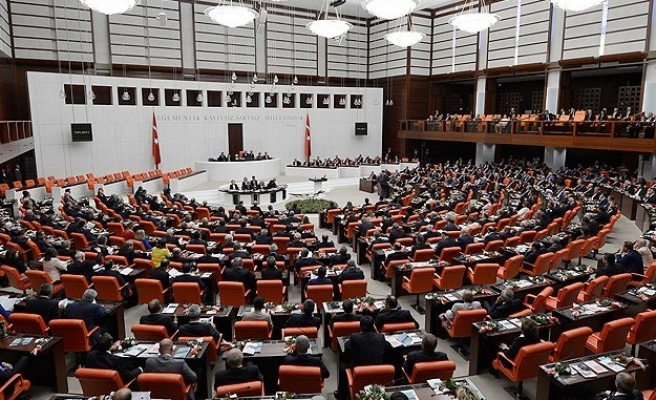 The Turkish Prime Ministry presented a new motion on Iraq last Friday after the parliament approved authorization to deploy Turkish troops in the face of threats from Syria. The motion states the demand for an extension results from the threat of the PKK which is sheltering in northern Iraq and targeting Turkey's peace and unity.

It also says Turkey gives great significance to the stability, security and unity of Iraq, while explaining that the Turkish Armed Forces carry out operations by targeting only PKK camps.

The ruling Justice and Development (AK) Party, main opposition Republican People's Party (CHP) and the Nationalist Movement Party (MHP) voted in favor of the bill while the Pro-Kurdish Peace and Democracy Party (BDP) voted against.

AK Party figures did not talk in detail about the motion.

The first motion for cross border operations in Iraq was approved by parliament on October 18, 2007 and has been extended since. Each motion, with different amendments, generally empowers the government over a one-year period to order military forces to cross into northern Iraq to pursue PKK militants.