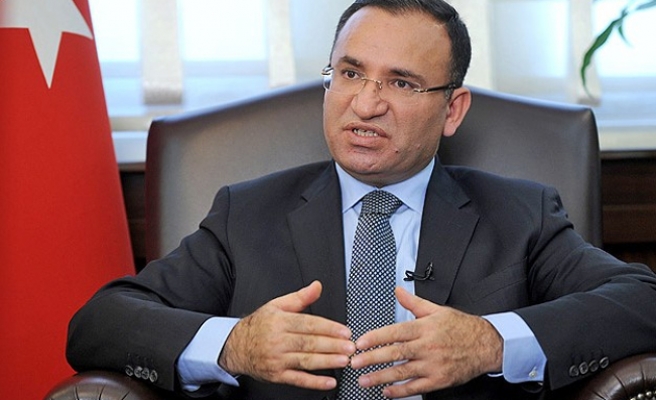 World Bulletin / News Desk
Turkey's justice minister says a proposal to amend a law regarding the composition of the Supreme Board of Judges and Prosecutors (HSYK) is expected to be discussed in this week's parliamentary sessions.

"Some of the articles in the proposal have been withdrawn and the remaining sections of the proposal will be discussed in the General Assembly parliamentary session,"  Bekir Bozdag said.

Bozdag, however, did not give any explanation as to what sections of the proposals had been withdrawn, or why.

Turkey's ruling Justice and Development (AK) Party proposed a bill to amend the composition of Turkey's top judicial board -  which governs the affairs of judges and prosecutors - a few weeks ago.

The proposal brought about tensions among Turkey's leading political parties.