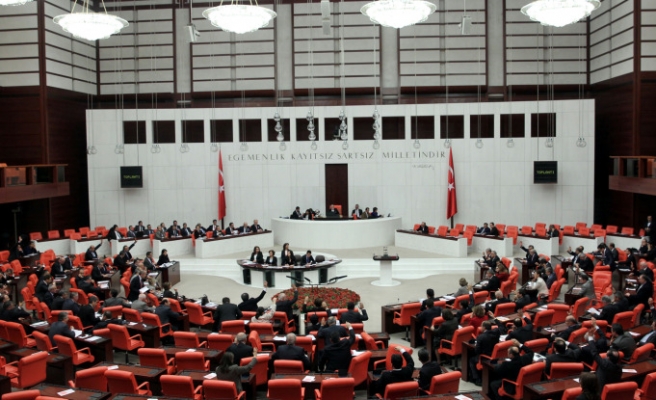 A committee of Turkish lawmakers has gathered for initial talks to review the country's 1982 coup-era constitution.

Kahraman told the opening session at the Turkish parliament: "Our goal is to build a modern and human-based system for Turkey's future which conforms with the principles of pluralistic democracy, respects human rights and freedoms and one that will present a law state structure that is unitary and organized so as to serve the people.

"Turkey needs a new constitution that is simple and permanent but not imported or imitated, does not require frequent amendments and is capable of answering the current circumstances so as to build the great Turkey of the future," Kahraman added.

Kahraman said the MPs wanted to draft legislation which would not “cast away any part of the Turkish community”.

Prime Minister Ahmet Davutoglu, who previously called for the committee to produce a report within six months, said he believed the cross-party body would “make appropriate, constructive, inclusive and serious contributions in according with a spirit of conciliation”.

Addressing a meeting of the provincial heads of his Justice and Development (AK) Party, Davutoglu added: “Now that we have a consensus on the need for a new constitution in Turkey, we must discuss the subject without falling victim to complexes, without making it personal or getting entangled in party politics.”

Much of Turkey’s current constitution date backs to the military regime of Sept. 12, 1980.

Although all parties recognize the need for constitutional reform, the AKP is the only one that supports a change from a parliamentary system to a presidential model.

“Putting our president at the center of the talks and turning them into a discussion of personalization is a betrayal of the constitution-making process,” he said. “This issue is not a personal issue for us.”