The motion which has been extended since 2007 enables Turkish military forces to pursue PKK militants in northern Iraq. 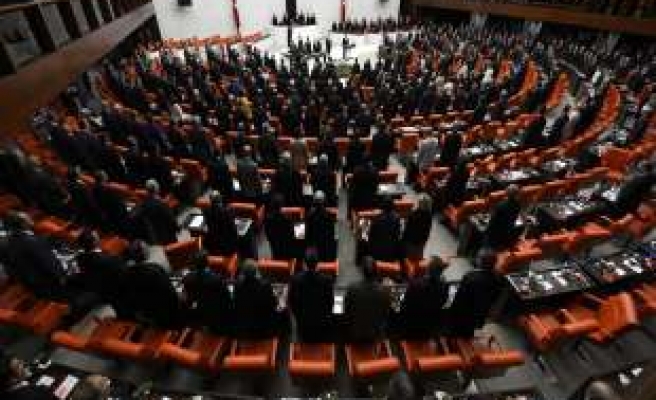 Turkish Prime Ministry has presented a new motion to Turkish Parliament on the extention of a one year authorization to carry out cross border operations against attacks in northern Iraq.

The motion states the demand for the extension results from the threat of the PKK which is sheltering in northern Iraq and targeting Turkey's peace and unity.

It also says Turkey gives great significance to the stability, security and unity of Iraq. It explains the Turkish Armed Forces carry out operations by taking this into consideration and targeting only PKK camps.

The first motion for cross border operations in Iraq was approved by the Parliament on October 18, 2007 and has been extended since. Each motion, with different amendments, generally empowers the government over a one-year period to order military forces to cross into northern Iraq to pursue PKK militants.

On the other hand, the motion presented by the Turkish government on Monday for cross border operations in Syria was approved by Parliament and extended for one year.