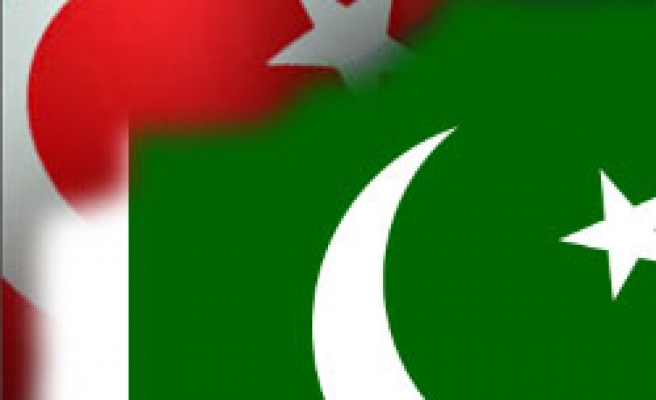 Speaking at a television program, Erdogan said, "according to decision of Council of Ministers, assistance of the businessmen to Pakistan can be assessed in taxable income. It will be very meaningful if Turkey lends a helping hand to suffering Pakistan as the world has not shown necessary sensitivity yet".

Erdogan said the money collected in account of prime ministry for Pakistan amounted to 22 million lira, noting that around 30 million lira was collected in the campaign launched by Department of Religious Affairs.

Erdogan also said he was planning to go to Pakistan after the campaign.

After the disaster, Turkey sent 8 cargo planes full of nearly 244 tons of medicine, food, clothing and tents to Pakistan, and most recently, two mobile hospitals and 40 medical personnel to be deployed in the country's Sind and Belucistan states.