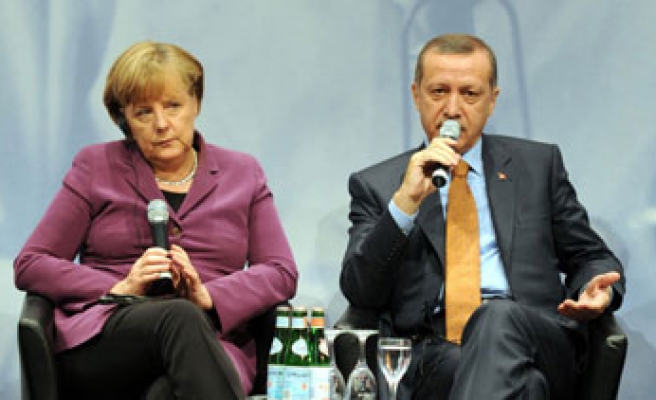 According to information received from the premiership, Erdogan called Merkel by phone to congratulate the chancellor.

In the parliamentary elections on Sunday, Merkel’s CDU/CSU alliance won 311 seats at the federal parliament, or Bundestag, just 5 seats short of an absolute majority. Social Democrats has 192 seats, and the Greens 63.