PKK militants killed a Turkish officer and two privates in Beytussebap town of the province of Sirnak. 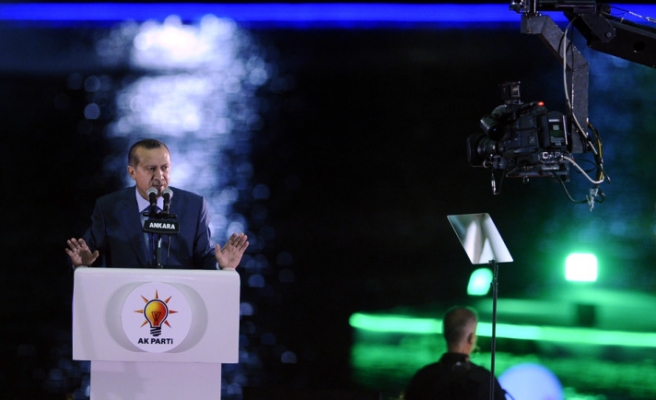 Turkish prime minister has reacted harshly to a PKK attack on Saturday that killed three Turkish troops in country's southeast.

"Those who cast a shadow on peace, those who talk about freedoms and spill blood at the same time shall never expect us to yield to terrorism. This is not bearable anymore. Consequences will be huge. Those who do not distance themselves from the terrorist will pay a cost, too," Erdogan told a fast-breaking dinner to mark the tenth anniversary of his Justice and Development (AK) Party.

PKK militants killed a Turkish officer and two privates in Beytussebap town of the province of Sirnak.

The Turkish premier said demands for peace and democracy could only be raised in the lawful parliament of the nation, adding, "we will not allow any other self-declared illegitimate, unlawful parliaments in no city of this country."