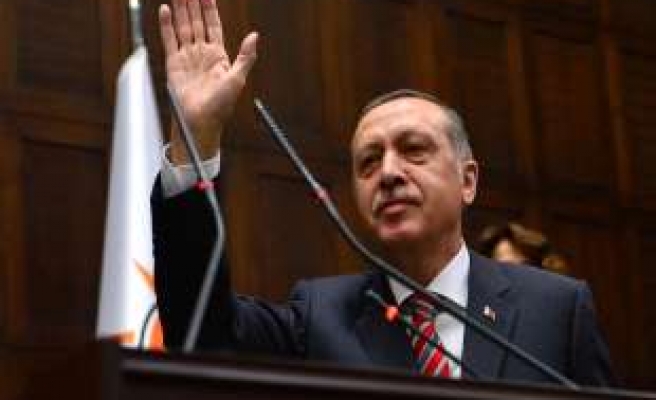 Turkish Prime Minister Recep Tayyip Erdogan has called for simultaneous steps on the part of Turkey and Greece to both open the Halki seminary and to improve religious affairs of the Muslim community in Western Thrace.

Erdogan said on Tuesday the Turkish government would open the theological school if Greece took steps to allow the Muslim community in Western Thrace to elect its own religious leaders.

"We can open the Halki seminary in an instant," Erdogan told his AK Party's caucus. "When we reinstate a right, we expect our right to be returned."

The Halki seminary has remained closed for educational purposes since 1971, when the Turkish government enforced a ban on private higher education institutions.

Erdogan also spoke of several items of the democratization package announced last week, referring to the removal of the "student oath" and of a ban on wearing headscarves in public offices.

Erdogan said it was "an indication of ignorance" to associate the student oath and headscarf ban with the country's Republican values.

"What ignorance and abuse it is to relate headscarf ban to the Republic. This Republic was not founded on 12 September or 27 May," he said, referring to the string of coups d'etat that rocked Turkey between 1960 and 1980.

Erdogan announced an array of democratic reforms on 30 September with a view to addressing human rights and minority issues, ranging from removing headscarf ban and student oath to allowing education in mother tongue in private schools.

Turkish premier has said the reforms would continue, while opposition leaders maintain the reform package has failed to live up to expectations.