Turkish PM says govt not to indulge in pre-election spree

Turkish OM Erdogan said his government would not indulge in a spending spree ahead of upcoming parliamentary election due by July 2011. 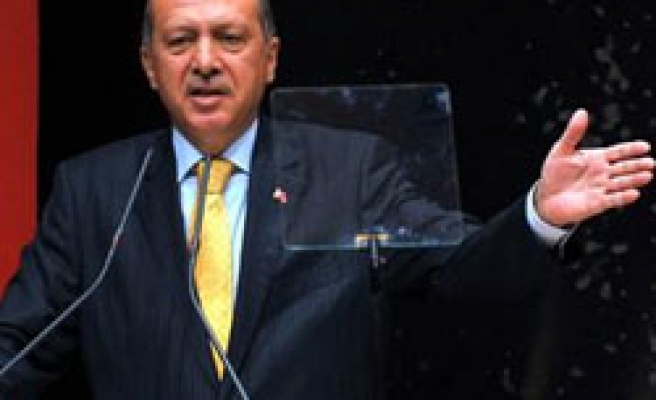 Turkish Prime Minister Recep Tayyip Erdogan said Monday his government would not indulge in a spending spree ahead of upcoming parliamentary election due by July 2011.

Earlier on Saturday, Erdogan said his government planned to move the election one month forward to June 2011 before school recess.

"We will not give up on fiscal discipline," Erdogan told a meeting of the Confederation of Turkish Tradesmen and Craftsmen (TESK).

"We have gone through two local elections, two general elections and two referendums during our eight-year stay in power," Erdogan said. "We have never given up on fiscal discipline in any of these, we have never suspended monetary policy rules and we have never been trapped in populist policies."

Erdogan had earlier said that the government had not completely cancelled the fiscal rule legislation, designed to lower budget deficit, but postponed it as it could create new problems in new investments by the public sector.