Turkish Prime Minister Ahmet Davutoğlu has said that Turkey may possible take part in an "integrated" strategy alongside a coalition force. 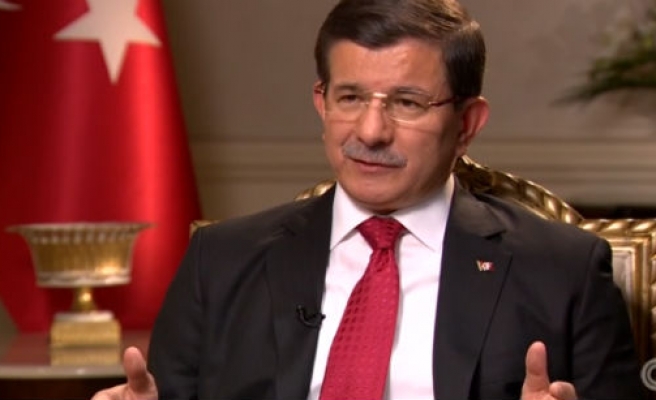 In an interview with CNN international's Christianne Amanpour, Turkish Prime Minister Ahmet Davutoglu has said given a signal for possible ground forces against ISIL.

“[Sending] Ground forces is something we have to talk together [with coalition forces].  There is a need of an integrated strategy, including an air campaign and ground troops. But Turkey, alone, cannot take all this burden. If there is a collation and a very well-designed integrated strategy, Turkey is ready to take part in these efforts in all sense,”

Stating that Turkey has already been conducting aerial attacks targeting ISIL positions as part of the coalition, Davutoğlu said: “But, it is not enough.”

In regards to the Russian plane crash in Egypt, Davutoglu expressed that this was a crime not just against Russia but also to humanity, saying that this as an "attack not just to Russia, but to all of us".

Claiming that with current conflicts tied to a particular nation or region could cause has become difficult in preventing it to spill into other countries, Davutoglu said, "for this reason, it is the right time to act on a united front".