Turkish PM to announce democratization package by end of month 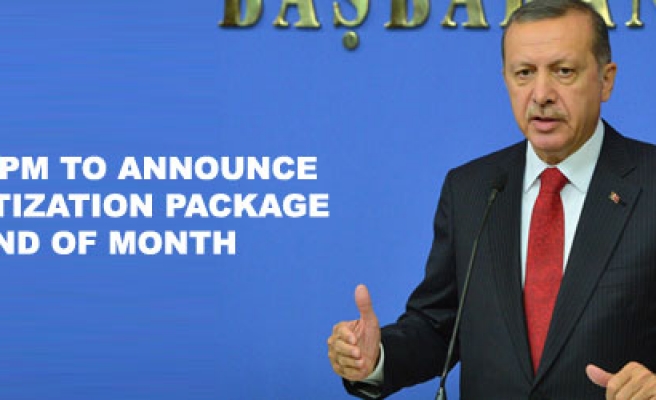 Turkish Prime Minister Recep Tayyip Erdogan said he would announce the government's democratic reforms by the end of September.

The government has long been hard at work for the law package, which a high-ranking AK Party official said would be finalized this week.

Its contents, not yet made public, are thought to handle such contentious domestic issues as election threshold, education in mother tongue, and hate crimes.

The package would "meet many of the demands of our people," Erdogan said on Wednesday, at a ceremony that marks the launch of the first phase of an ambitious city hospital project in capital Ankara that Erdogan calls "his dream for the last eleven years."

Referring to the Syrian army helicopter that Turkish fighter jets shot down on Monday after it violated Turkish airspace and ignored warnings to leave, Premier Erdogan said Turkey always favors moderate action, but would respond on a legitimate basis when necessary.

""We don't have any interest in other states' lands, nor are we willing to meddle in the domestic affairs of others," he said.

"No one should attempt to test Turkey's equanimity. We will not hesitate to give the due response."